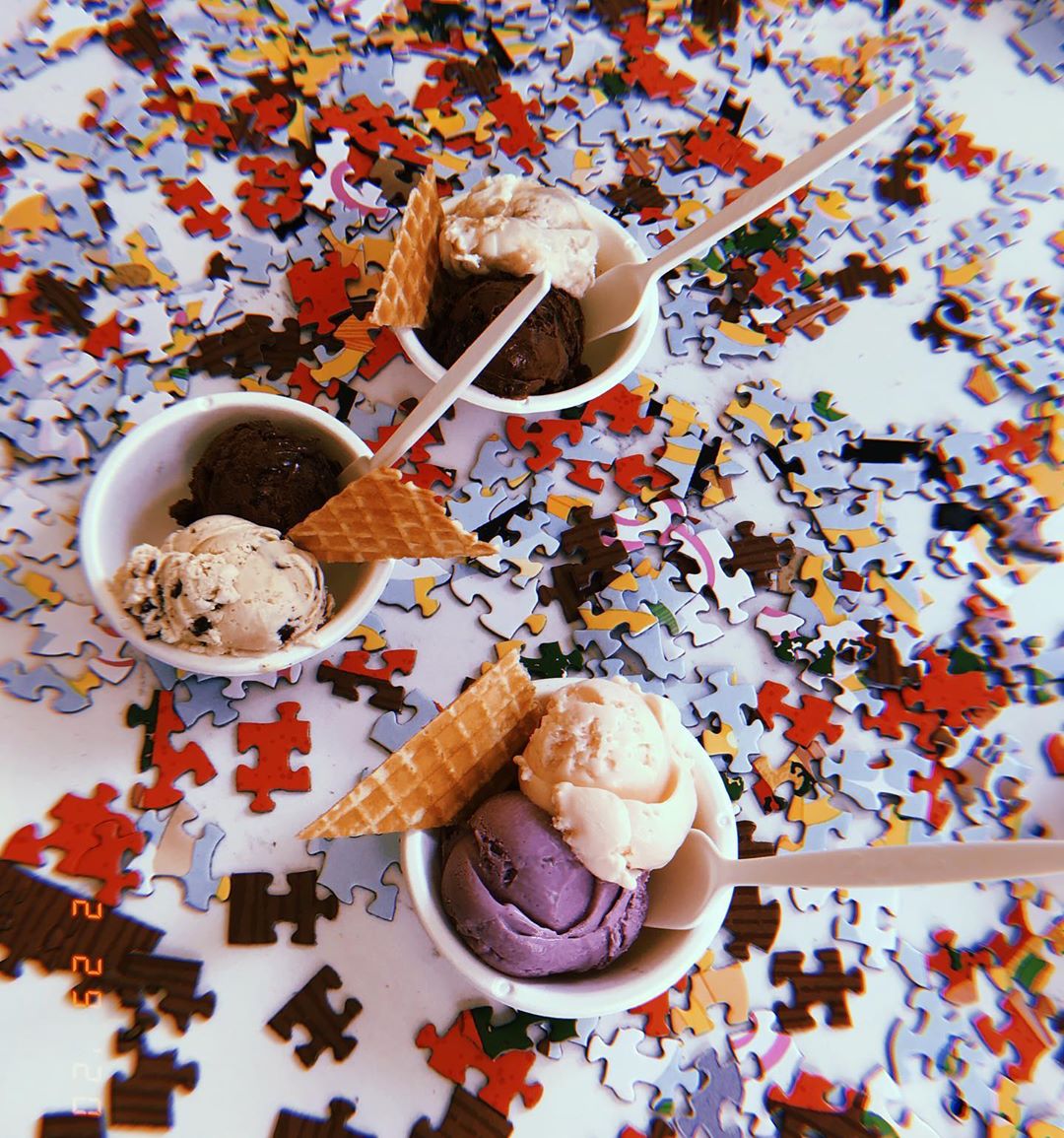 The Case For Building a New Sunday Night Routine

There's a reason they call them Sunday scaries. Here's some food for thought if your Sunday evenings could use a little bit of a lift.

When The Last Dance aired a couple months ago, I was glued to my TV from 9-11pm for five Sundays straight, getting my long-overdue education on the '90s Chicago Bulls. More than just the exploration of a niche interest, it was something I genuinely looked forward to each week. When it ended, I was more bummed than expected.

The Michael Jordan-centric docu-series — a feat in cameos and '90s fashion for what it lacked in timeline continuity — was a ratings hit, probably because in a world with no sports, it was the obvious choice for any endorphin-seeking fan. But I have an alternate theory for its success: Is it possible that we all just really needed something to look forward to on Sunday nights again?

So many monumental shows have aired on Sundays throughout recent years: Insecure, The Sopranos, Game of Thrones, Mad Men—giving legs to the theory that there's something about Sundays that warrants a little bit of a mood-boost. These shows have done the impossible by making the end of the weekend feel like a celebration, rather than an indictment.

I think they were onto something: Sunday nights, and the weeks that follow them, seem to be better when you make room for a joyful ritual. Not long ago, I spoke with Kalisha Smith, a therapist at Alma, about what it means to proactively work on your mental health. She emphasized that one of the biggest favors we can do for ourselves is building routines that set us up to think, feel, and act our best. During a particularly hard and unsteady 2020, this feels more relevant than ever.

Admittedly, my Sundays since The Last Dance have been more fretful than affirming; so this week, I decided to channel Kalisha's advice and jot down some joy-sparking SNRs (Sunday night rituals) worth trying.

Some SNR ideas for you, me, or anyone who needs them:

🎧 Podcast catchup hour: A one- to two-hour catchall to listen to all your weekly podcasts that runneth over from the week. For me, that usually means listening to Ann Friedman and Aminatou Sow (authors of our August book club pick, Big Friendship) host Call Your Girlfriend.

🍜 Sunday slow-cook: Okay, so this doesn't have to be made in a slow-cooker per say, but if cooking brings you calm, Sunday's the perfect time for a project meal. I propose starting a Google doc of some culinary adventures you've been wanting to try (these sourdough everything bagels by @feedthemalik would provide breakfast for a week!), so you can queue one up each week.

📚Book club after dark: Few things bring me as much joy as book clubbing. Recently, my friend group switched our monthly virtual chat to Sundays at noon during quarantine and it's been revelatory in making weekends feel more special. For one of our upcoming books (fittingly, I Like To Watch by Emily Nussbaum), I imagine a Sunday night would be a little extra fun.

🍿 Weekly [insert movie genre here]: Make a list of 50-ish rom-coms or just take this one. Make your way through them one-by-one for a year (and don't forget to build a power rankings list as you go 😂). If you're more of a documentary person or if you want to watch more international films nominated for an Oscar in the last decade, that works too. Pick a topic as niche as you'd like it to be, and run with it.

💗 Small-kindness Sundays: Something I've realized has brought me the most joy during these distanced times has been sending my friends little surprises when possible. Even if it's in the form of a note or a $5 Venmo for a Monday morning coffee, it fills my cup to let my friends know they're on my mind.

🍨 Sunday sundaes: This one feels self-explanatory. Ice cream = joy, and after recently trying the Jeni's gooey butter cake flavor, I've never been more sure of it.

What's your Sunday night ritual? I'd love to hear what routines you've built that put you in a better headspace leading into the week. Reply to this email and we'll collect your ideas to share soon.